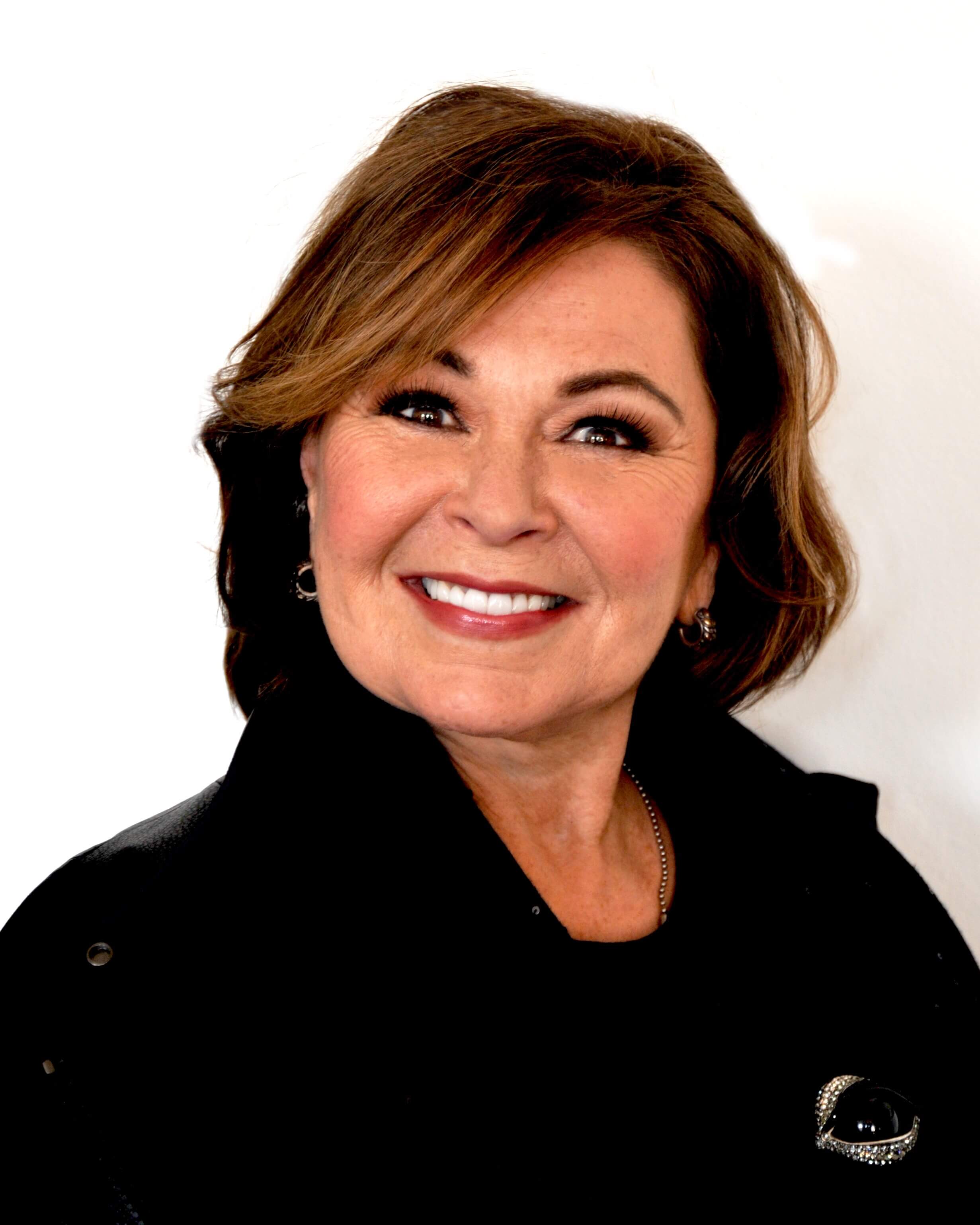 Comedy superstar, award-winning actress, best-selling author, 2012 presidential candidate and the original domestic goddess, Roseanne Barr continues to amaze. After nine years, 224 episodes, four Emmy awards, and countless other accolades, you couldn’t blame Roseanne if she wanted to quietly slip away, able to take solace in the fact she single-handedly re-landscaped the medium of situational comedy forever. The New York Times said that “her greatest asset is her gravitational pull, a force that enchants while holding things, and people, at a comfortable distance. It is the power of a whole planet, pulling everything around it inexorably into its orbit.” A titan in the world of stand-up comedy, Roseanne has returned to her love for live performance, touring select cities around North America.