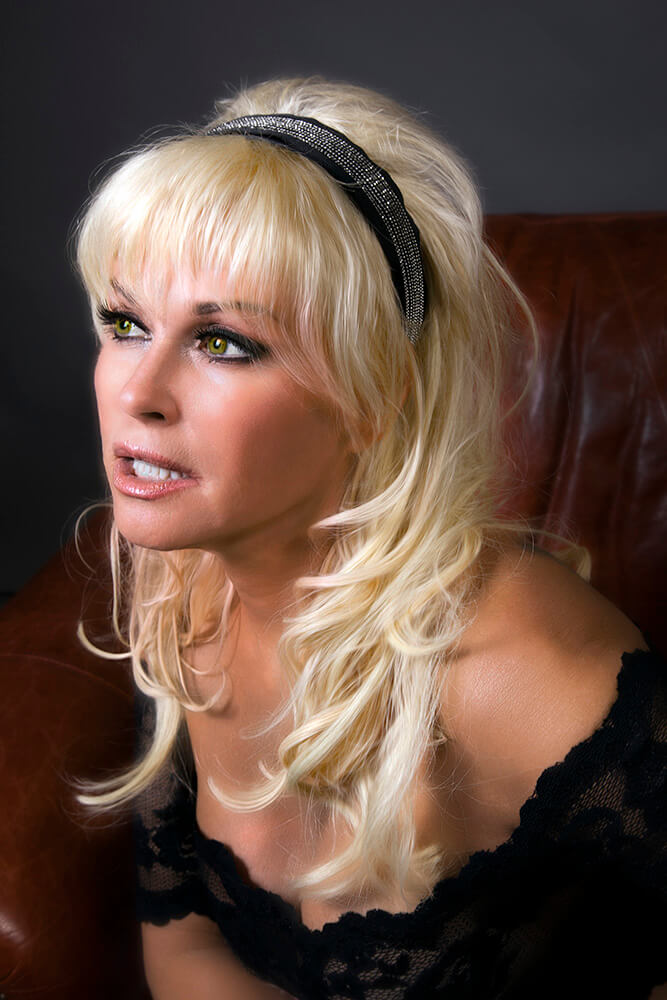 One of the most eloquently emotive country vocalists of modern times is launching her first new solo album in five years.

Lorrie Morgan, the first woman in her genre to begin her career with three consecutive Platinum albums, re-emerges on Shanachie Entertainment with Letting Go….Slow. It is a collection that showcases a rainbow of emotions, from darkest heartache to bright, shiny humor.

Morgan has long been the envy of her peers for her lustrous vocal phrasing and the down-to-earth believability of her torchy performances. On records such as “A Picture of Me Without You” and “I Guess You Had to Be There,” she ached with pain. She was feisty and sassy in “Watch Me,” “What Part of No” “Five Minutes” and “I Didn’t Know My Own Strength.” She has kicked up her stiletto heels in fun on her hits “Except for Monday” and “Go Away.” On her epic “Something in Red” she was an anguished, struggling everywoman.

Lorrie Morgan has been around great songs all her life. She is a Nashville native who is the daughter of Country Music Hall of Fame member George Morgan. She made her debut on the Grand Ole Opry stage at age 13, singing “Paper Roses.” Her father died suddenly of a heart attack at age 51. She was l6 at the time and just beginning her musical career. Lorrie Morgan began making records shortly thereafter. She was honored with induction into the Opry cast when she was just 24.

Lorrie Morgan maintained her recording pace in the new millennium, releasing collections in 2002, 2004, 2009 and 2010. In 2012 and 2013, Morgan starred and sparkled in the lavish Enchanted Christmas productions at the opulent Opryland Resort in Nashville. She took that show on the road in 2014.