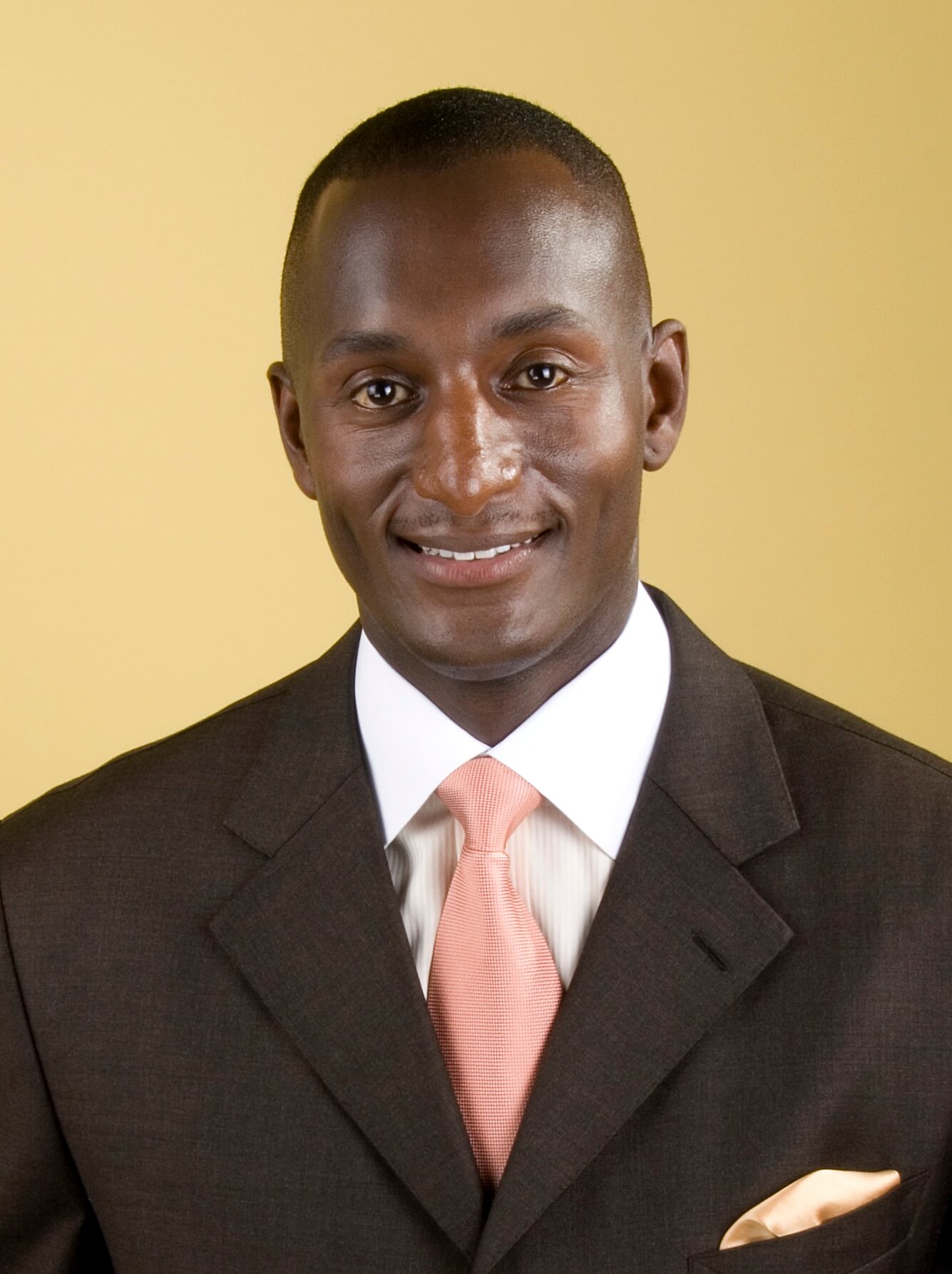 The arguments for diversity and inclusion have been made very clear from an organizational perspective but what is the argument from a personal vantage point? Why should you care as an individual? What is the value to you? During Dr. Pinkett’s presentation you will learn about the Global Citizen’s Mindset, which inherently sees the value of establishing relationships with people from different cultures both to make you a better person and the world a better place.

Dr. Randal Pinkett has established himself as an entrepreneur, speaker, author and scholar, and as a leading voice for his generation in business and technology. He is the founder, chairman and CEO of his fifth venture, BCT Partners, a multimillion-dollar research, consulting, training, technology, and analytics firm headquartered in Newark, NJ.

Dr. Pinkett has received numerous awards for business and technology excellence including the Information Technology Senior Management Forum’s Beacon Award, the National Society of Black Engineers’ Entrepreneur of the Year Award, and the National Urban League’s Business Excellence Award. He has been featured on nationally televised programs such as The Today Show, Fox Business News, MSNBC, and CNN, and he has been recognized by USA TODAY newspaper as one of the top 20 scholars in the country.

Dr. Pinkett is also a proud graduate of Leadership New Jersey and the Rockefeller Foundation’s Next Generation Leadership program. Dr. Pinkett holds five academic degrees including: a Bachelor of Science in Electrical Engineering from Rutgers University, where he competed as a high jumper, long jumper, and captain of the men’s track and field team; a Master of Science in Computer Science from the University of Oxford in England; and a BCT Partners Your Partner in Solutions That Matter Master of Science in Electrical Engineering, MBA, and Ph.D. from Massachusetts Institute of Technology (MIT).

After The Apprentice, Pinkett has continued as chairman and CEO of BCT Partners, while also acting as a public speaker and appearing on later editions of the show, and on CEO Exchange, and also entering politics.