Since opening in July, the Elkhart Health & Aquatics Center has already exceeded slightly over half of its membership goal for five years, leaders said.

The $70 million, 171,000-square-foot facility is located on the riverfront site of the former Elkhart YMCA on East Jackson Boulevard.

Story courtesy of the Elkhart Truth. Authored by Blair Yankey.

The rest of the article can be found here. 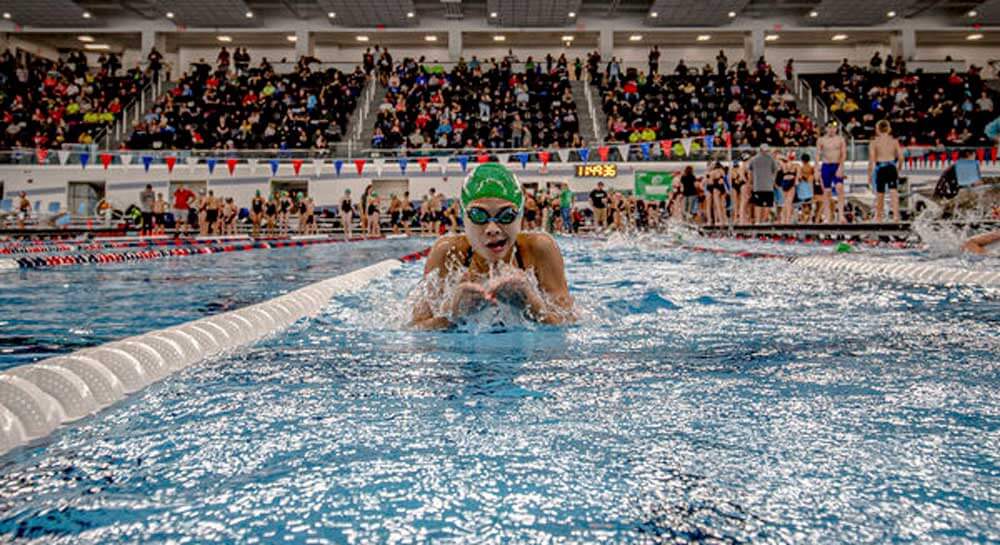